Ever since I was a young boy in Detroit, my father worked at an aquarium. They had sharks, there, and I was always fascinate by them. My father's job was very stressful.

He was a horrible person. Eventually he got fired, and had to work at a fireworks factory. After a few months of working there, it blew up. You can see it in this video here* After he died, I was filled with this strang feeling, that the sharks... wanted me.... secuallyl!!

Anyways lately my affectation towards sharks has gotten more serious. I think I am sexually attracted to sharks.. their luscious eyes, their big fins, their teethy teeth, et ceterera.

This new gender is called sharkgender. Do you guys lke it???

If yes to these, you are shark gender.

Also that picture below arouses me lots 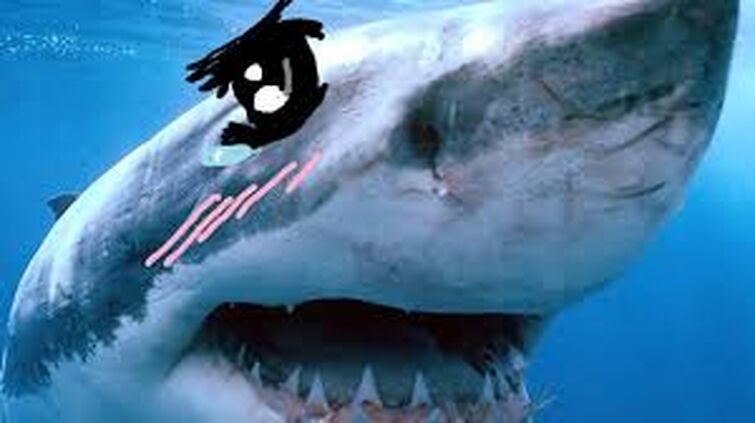 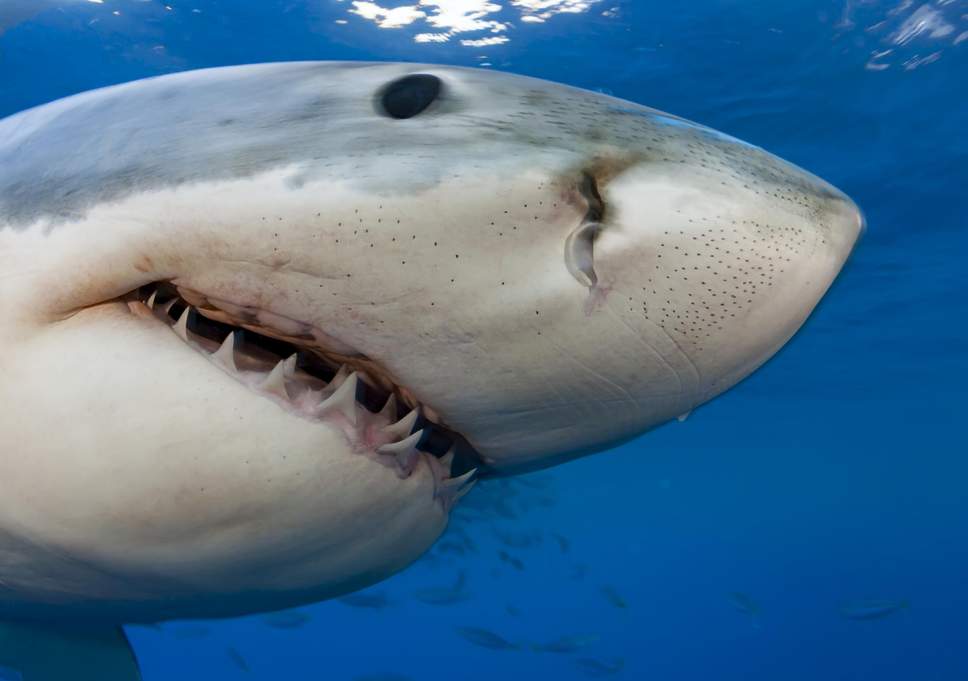 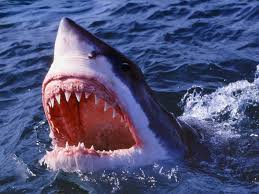 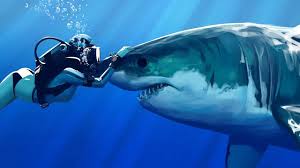 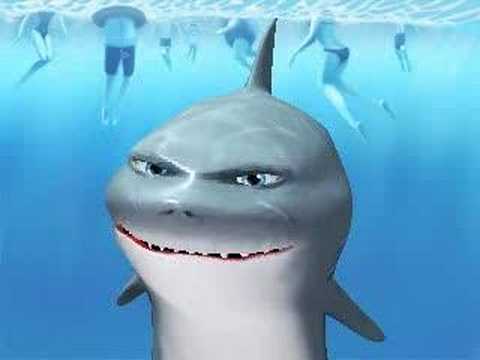 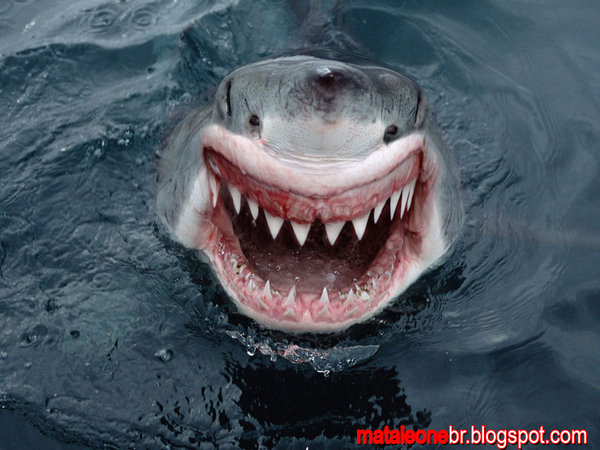 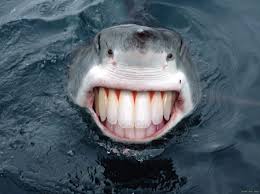 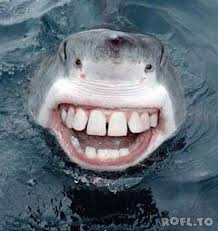 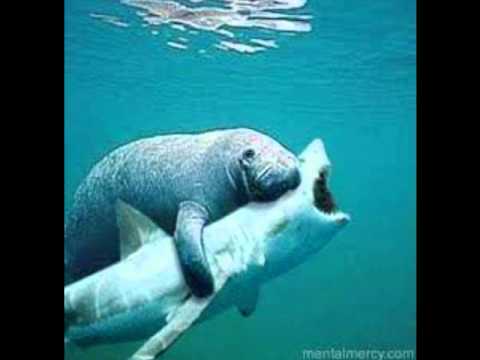 Man that guy glormpf drumpf donald is a real jerk 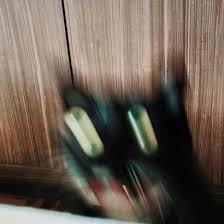 I apologize sincerely, but wouldn't this be... Sharksexual?