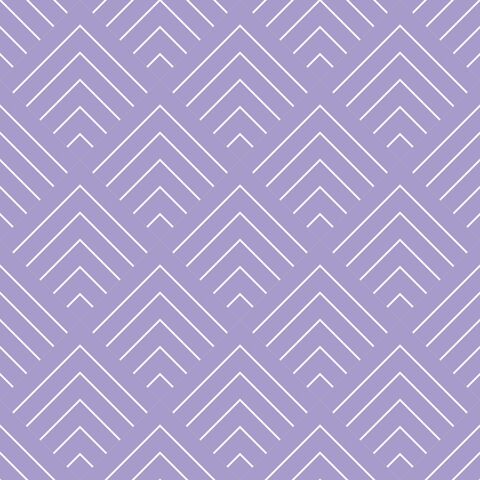 I've been having troubles with my gender identity for some time. For a long time, I never thought about identifying any other gender then... the one I was born with (I'm AFAB). But ever since last month, I've been feeling slightly uncomfortable with being referred to as a "woman". This made me feel slightly sad too, because, I've always identified myself as a lesbian, and I thought if I ended up identifying another gender than woman, my (and my girlfriend's) lesbian identity would be a lie, and that really stressed me out. As my stress with my identity started getting worse, I started to interact with people who were having the same experiences as me, and then, I found out the term "nonbinary lesbian". At first, it confused me, I'll be honest. How can you be "nonbinary" yet be a lesbian?

Then, it was described to me by a few self identified nonbinary lesbians. They said they don’t identify as a women, consider themselves to be on the more feminine end of the spectrum.They feel comfortable within the lesbian community, identify with femininity, and they are attracted to women and feminine-identified people. I was shocked because this almost PERFECTLY how I felt about my identity. So, what are your guy's opinion on this? Should I start identifying myself as a nonbinary lesbian?

Sounds like you've already talked to the people that can answer this question best other nonbinary lesbians. The only thing to add is your girlfriend doesn't have to stop identifying as lesbians if you turn out to not be female or on female end of the scale. You are one person she has liked. People are also allowed exceptions to their sexual orientation that why tropes like If It's You, It's Okay, Even the Girls Want Her and Even the Guys Want Him exist. A lesbian is female identifying person primarily attracted to other female identifying people.

#1: It’s not compromising your or your girlfriend’s sexual identities if you want to be non-binary.

#2: I love that linking to TVTropes in a non-TVTropes site is a thing that people do.

Nonbinary lesbians are so fucking valid