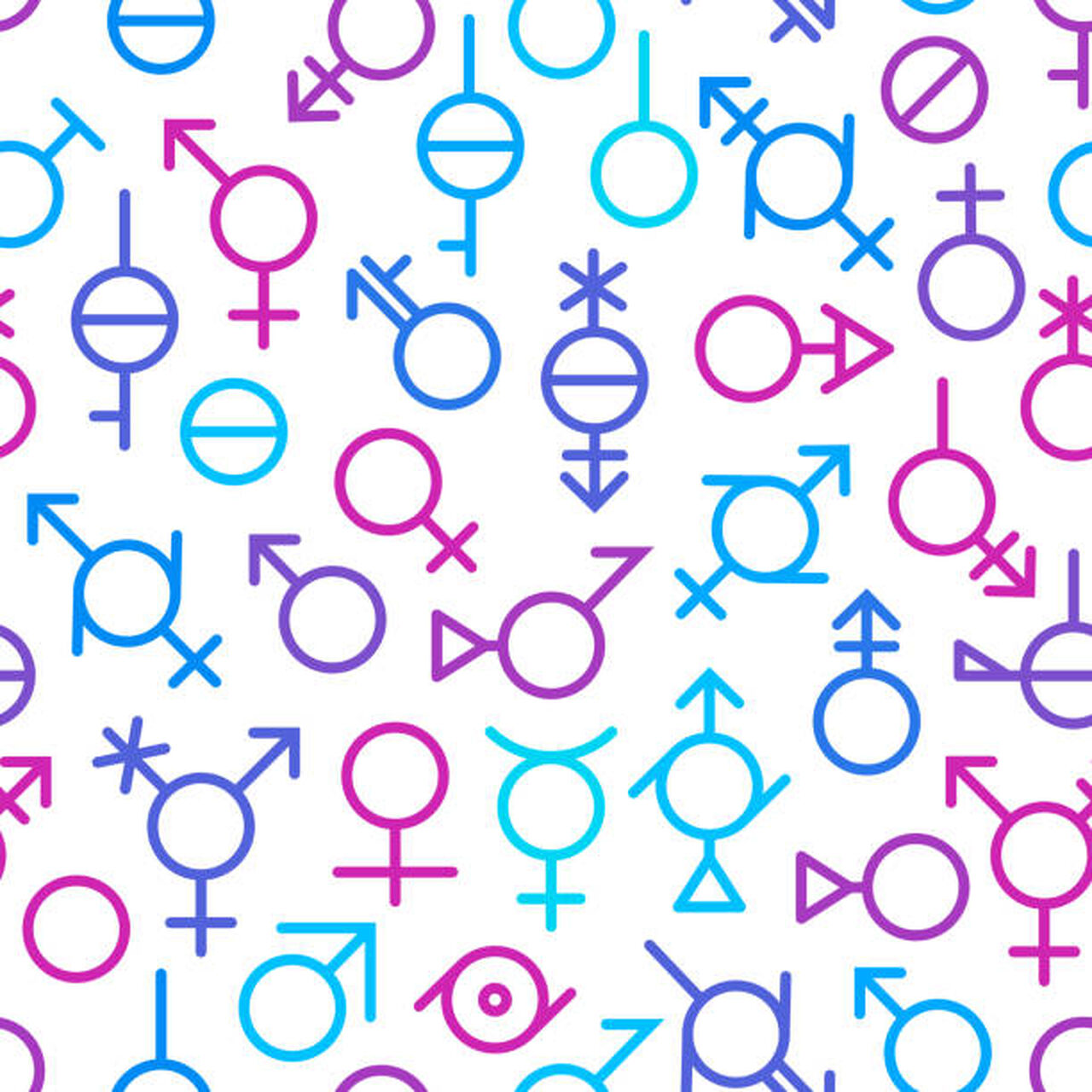 So, I'm perfectly fine with she/her pronouns, being called female, all that. I usually go by Moon or Luna online, and in Spanish the word 'luna' is female, which is fine by me. (for those who don't know, luna is 'moon' in Spanish)

Idk why, something that came into my head was 'le lune' (I was thinking of how Luna is how I go by online, and 'lune' means 'moon'), which is French, and then some part of me realized 'wait, isn't it 'la lune', since lune is feminine in French too?'

I thought that and felt like I'd been stabbed in the heart.

Like, I'm not even a fluent French speaker. At all. I'm perfectly fine with my online name going with female pronouns in Spanish, but for some reason not in French?? Idek-

Five seconds later I started laughing because it just seemed really stupid to me that I'd get dysphoria from French feminine pronouns when I'm fine with them in both English and Spanish, and because I laugh in the face of pain.

If I understand well, you don't like a french version of your favorite nickname? And there's a question of determinants (le, la)?

I thought they were similar in french and spanish, so it seems strange to me...

Btw me too, I like the language issues like that and I see you're really into romanian languages, isn't?

It’s not that I’m into them, I’m just a fluent Spanish speaker because of where I live and I’m learning French because it was that or Geography. Also this is a very late reply lol