In Spanish, words are said how they're written and that's pretty cool. But there's something else about Spanish. Gender neutral pronouns don't exist. There is only the feminine ella/ellas and masculine el/ellos. (double l is said like a g in english or a y depending on where you're from) People have tried making a gender neutral one and have failed even in the Spanish speaking enby community. Also, a lot of Latinos hate the term Latinx because no one knows how to say it and feel like entitled majorities are trying to put a label on them. Honestly, Spanish has alot of problems but it maintains its roots as a main mother language, so yeah. A bit of a Spanish lesson for y'all. 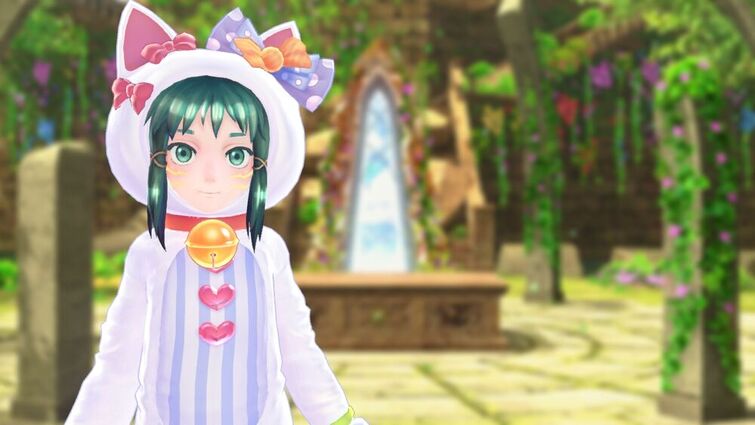 @Doofus McDoofus You think it's only Spanish? Portuguese, French, and Italian, all of which I speak have only got feminine and masculine pronouns. And I love that! Like, let's not create a whole new language just for people who disagree.

Yeah, I recently learned that. Since Spanish is my native language, I never paid it any mind until I got harassed for saying 'the Latino community' in front of the tweeter SJWs. I almost died and I had to explain everything to them and they didn't agree. I think it's super cool that this language was built with no in between and it is fuel to many argument fires.

Same with Japanese, do you know how awkward it is to use the opposite gender specific pronouns in front of your class for a test.