So there's this girl, Khloe- she's my friend This guy named Beau decides to cheat on her Then he proceeds to break up with her At the moment, I really wanna punch Beau- But then again, school wouldn't let me... That's fineeee

But I still wanna punch him-

Khloe has helped me through being manipulated by many people, and she always asks me if I'm ok at school to make sure that nothing is going on, and if something is, then she always gives me a hug- so- I really hate beau...

I also happen to have a crush on Khloe, which makes me hate beau even more.

THAT UTTER @$$HOLE I CAN'T BELIEVE THAT SH!T HEAD LEMME BEAT HIS @$$ OR AT THE VERY LEAST KICK HIM IN THE BALLS-

I have a friend who used to be dating this guy (who was also my friend) and he told me that he thinks cheating is the worst thing ever but THEN he told me that he liked me WHILE HE WAS DATING HER and then he BROKE UP WITH HER AND ASKED ME OUT. OVER TEXT.

I haven't talked to him in about a year.

Also, according to my friend, he would never listen to her! He wouldn't do anything major, but he would hug her and kind of cling to her even after she told him that it made her uncomfortable. And, to top it all off, for Valentine's Day she got him some chocolate and he DIDN'T GET HER ANYTHING. And then, when one of her other friends told him that she was sad that he didn't get her anything, he proceeded to give her some of those coffee things that he had lying around his house. You know, the ones that look kinda like mini cups or something and you put in coffee makers and it makes coffee super fast? Here, I'll show you a picture: 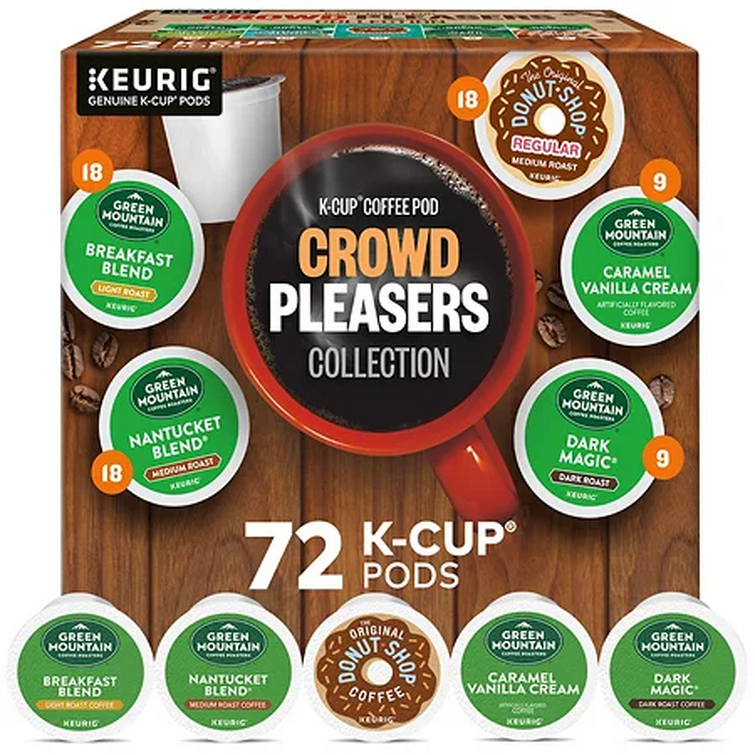 Anyways, he just gave her like 5 of these in a ziplock bag! And she doesn't even have a coffee maker that uses these!!

I honestly don't know why she dated him for so long, but he was a crappy boyfriend. Anyways, moral of the story, boys suck. Convert to lesbianism.

(that last part was a joke, I know that you can't just "convert to lesbianism" but it'd be pretty great if we could)

Also, I hope your friend is okay! That really sucks, but tell her that if he broke up with her like that, then he wasn't worth keeping around! Hell, if someone broke up with ME like that, I'd just be thankful that I dodged a bullet. Your friend if obviously too good for that dirt bag.

@RainbowSnail Ya- I agree- sadly she's straight too though so she doesn't like me :,)

I'm enby/gender fluid- Straight ppl like me, and sometimes they say they dont becuase their straight- How does that workkk??? Anyway, Everything you said I agree with also your friends ex must've been a stupid guy if he did that- I dont understand why she dated him so long-

@RainbowSnail @As Long as I'm here , You're Invincible YO- do u guys wanna help me come up with a long thing making fun of him so he is sad cuz ya hate him now- I mean, glad he broke up with her becuase ya- but still he cheated on her- STUPID BIT- anyway- ya

@DemiBoyCosplayer Same- and I feel your pain. I'm also genderfluid and it's like:

Me: *cries in genderfluid enby*

@DemiBoyCosplayer yeah sure , he'll get a taste of his own medicine